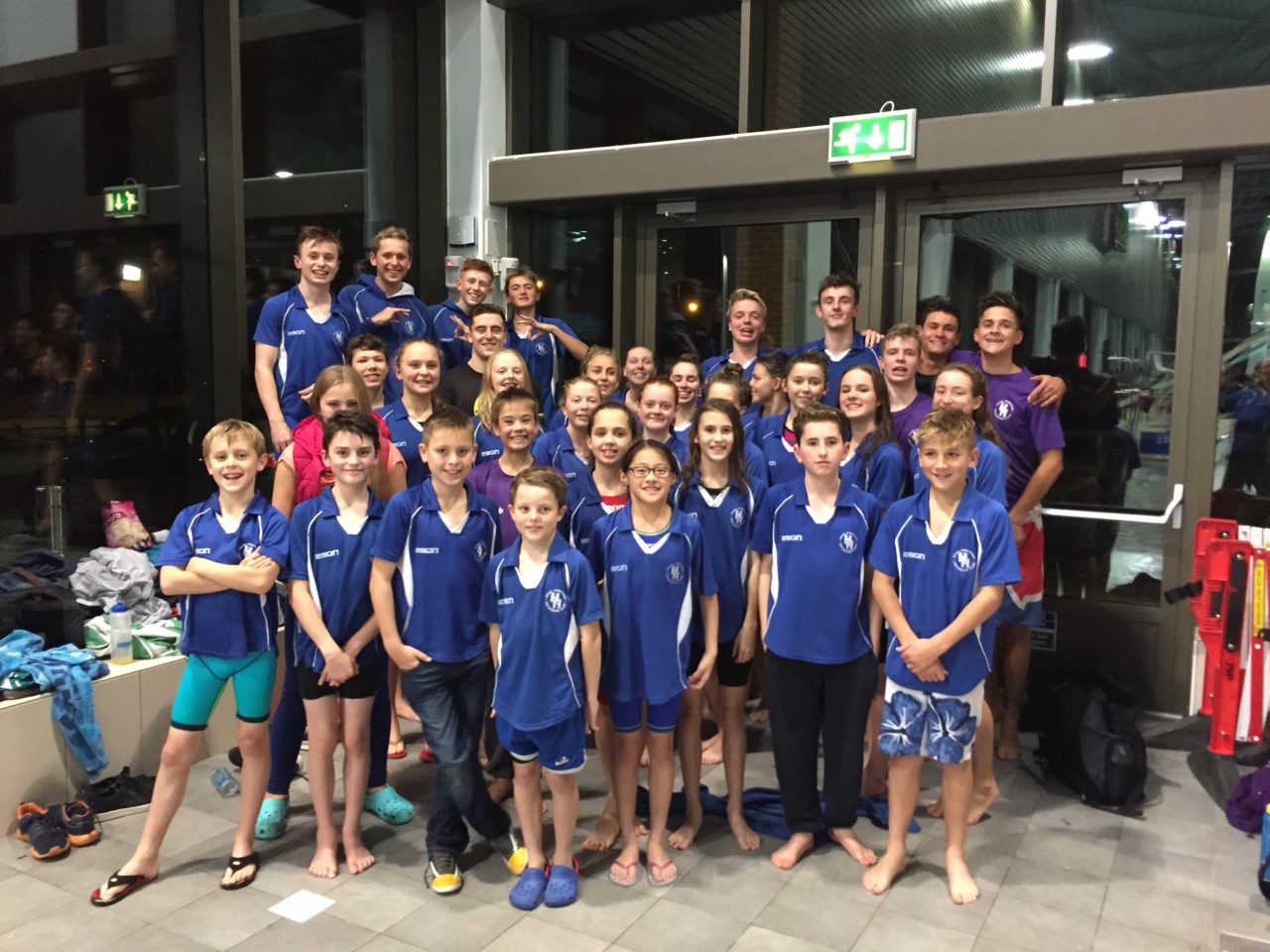 Hemel went into this round ranked third behind Brompton (who narrowly beat us in the first round) and Potters Bar.  But Hemel led from the start and the competition rapidly became a two horse race with Brompton.  By the half way point we had established a reasonable lead but Brompton came back strongly in the second half and in the end we held on to first place by a single point.  Luton were third, Saxon Crown (Lewisham) fourth, Potters Bar fifth, Berkhamsted sixth, Hitchin seventh and Enfield B were eighth.

next
Hemel at Watford open