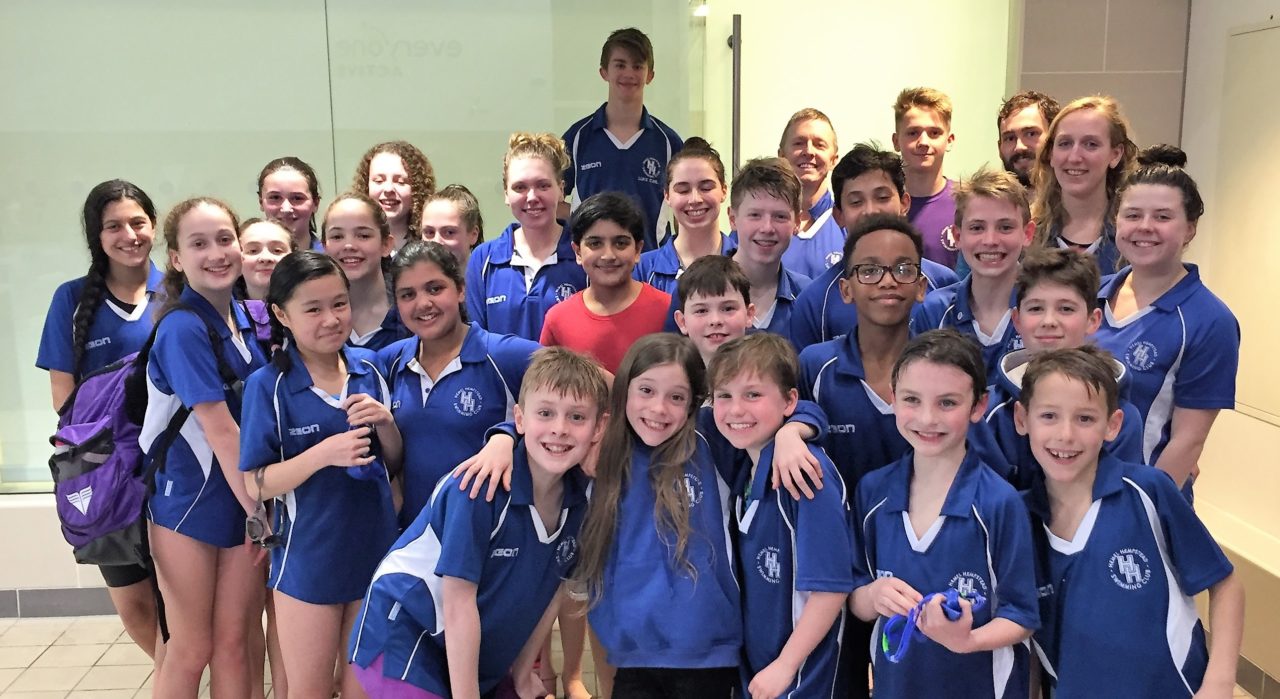 We also had a number of second places Lois Moore (100 free) her first race in over a year following a serious injury, Ellen Fender in the 100 backstroke, Jessica Walters U16 100 free, Heidi Gibbens 100 breaststroke and Sam Warner U16 100 breaststroke.

Luke Carl stepped forward to ask if he could swim the open 100 butterfly race, posting an 8 second PB in the process.  Congratulations also to Samuel Hutchings who broke the 1 minute barrier for 100 free for the first time with a 2.7 second PB with other notable personal best swims from Maisie Adams (50 breast), Elliott Davies (100 breast), Kizzie Beckwith (50 breast), Manas Kubal (100 free), Fenner Balch (50 fly), Sam Warner (100 breast), and Daniel Keates (100 back).

We had a group swimmers who swam multiple races in their own age group and age groups above including Maisie Adams, Jessica Walters, Mabel Coldwell, Natasha Acres and Elliot Davies, all of them rose to the challenge without any complaints.  Special mention to Jessica Walters who won her own age group 100 Free after finishing second in the 100 free in the age group above. Mason O’Brien turned up despite feeling ill having been sick in the afternoon to make sure the team relays could compete.

Overall the team showed great spirit and camaraderie which made for a fun but competitive event.