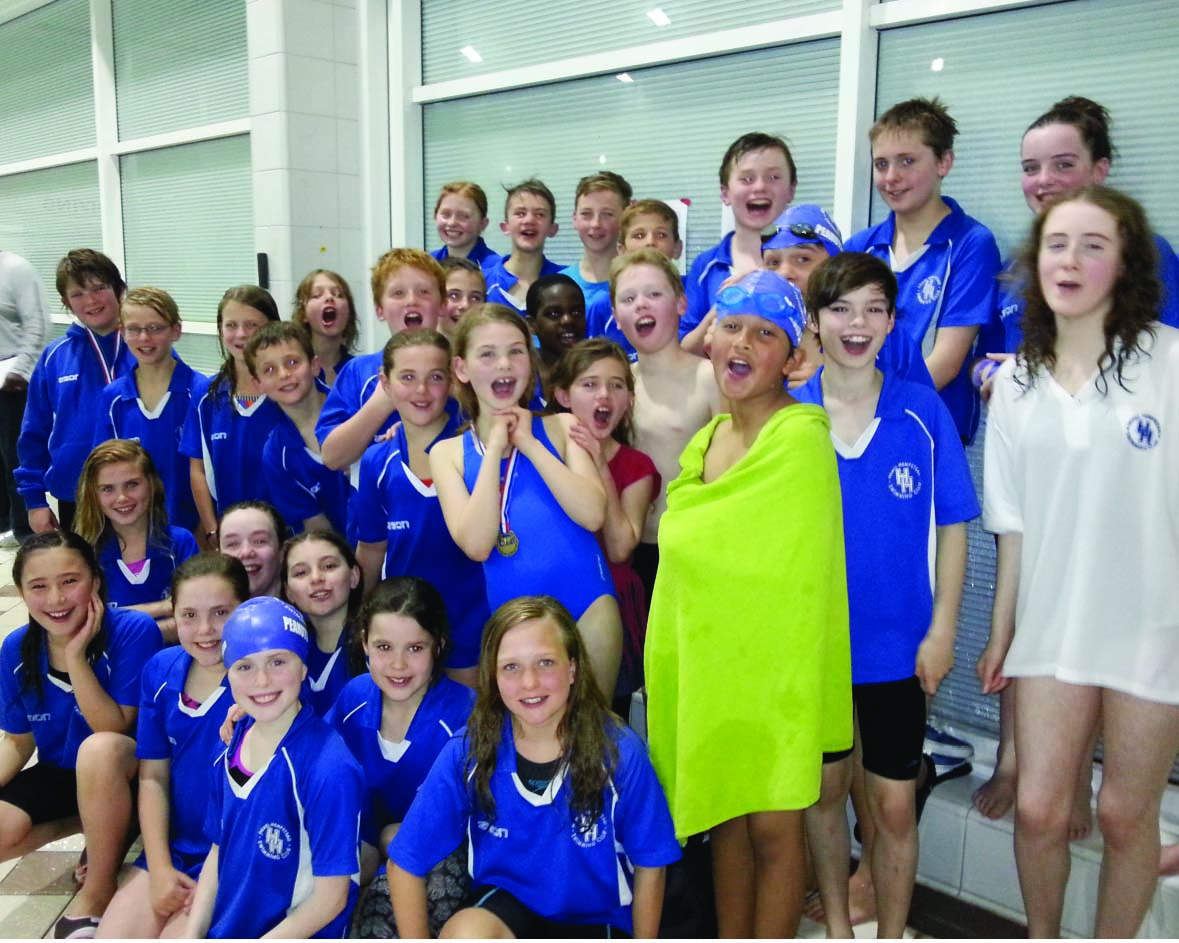 Red team off to a flying start!

Hemel Hempstead Swimming Club’s Red Team got off to a flying start in Division Two of the first round of the Herts Peanuts League which consists of 3 rounds of galas aimed at swimmers 9–12 years old.

32 swimmers competed over 47 events including 30 individual races and 17 relays, the whole team pulled out a tremendous effort and notable swims came from Billie Grant, Ben Calder, Mael Jegu & Nathan Eastham who all won their individual races as well as Luke Carl & Adam Sawyer who came 2nd in their respective Fly & Backstroke races, gaining position by fighting hard all the way to the end of their races.

By the end of the gala the team had clocked up an impressive 45 personal best times between them and were rewarded for their efforts by finishing 2nd place. Swimmers of the gala were Billie Grant & Ben Calder.

next
Peanuts League – Division 1 Round 1