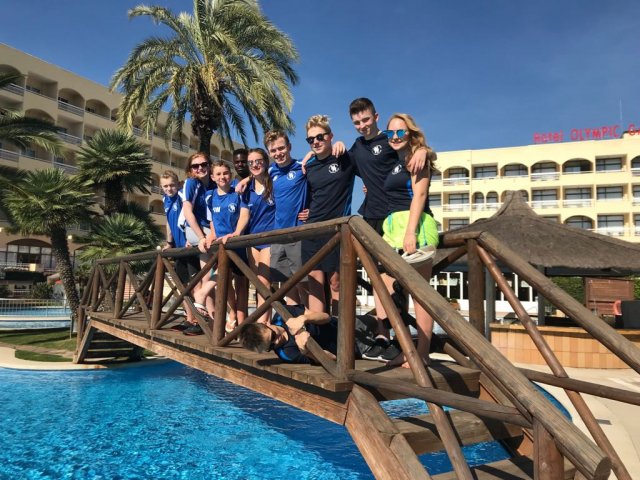 1840 Two existing clay ‘puddling pits’ adjacent to canal fenced off and screened from the public for use as swimming pools by Mr Sandars. The pools’ water was untreated and unheated canal water and included fish and other wildlife. There were two pools situated end to end – a public bath open free of charge to males and a private bath for women.

1892 Sides and base of private bath cemented. Public bath remains ‘as built’.

1907 Children allowed to use the baths on Saturday mornings.

1913 (July) First Committee meeting was held to set up ‘Hemel Hempstead and District Swimming and Lifesaving Club’. The Club was established by Mr. NW Brentnall. Its original aim was to “promote swimming, technical education and life saving and resuscitation of the apparently drowned…encouragement in floating, diving, plunging and other swimming arts as would be of assistance to a person attempting to save life”.

The Club was affiliated with the Royal Life Saving Society and had joined the Southern Section of the Amateur Swimming Association.

1916 Second Lieutenant William Donald Wilkinson of The 5th Essex Regiment, of George Street was killed in action at the Somme on 14 November 1916. Member of Hemel Hempstead Swimming Club.

1923 Pump installed to provide fresh (not canal) water from an aquifer 80 feet below pool.

1937 (May) The brand new Churchill’s Baths (on the site of the current Sports Centre) opened and the canal side pools emptied and filled in.

1939-45 During the war the swimming Club was put on hold with a few swimmers and a skeleton Committee.

1974 A new 33m pool opened on our current location. At this point, the Club was known as ‘Hemel Hempstead Swimming and Diving Club’.

1996 The 33m pool closed for a Lottery-funded refurbishment.

1999 The current 25m pool reopened as the home of Hemel Hempstead Swimming Club. 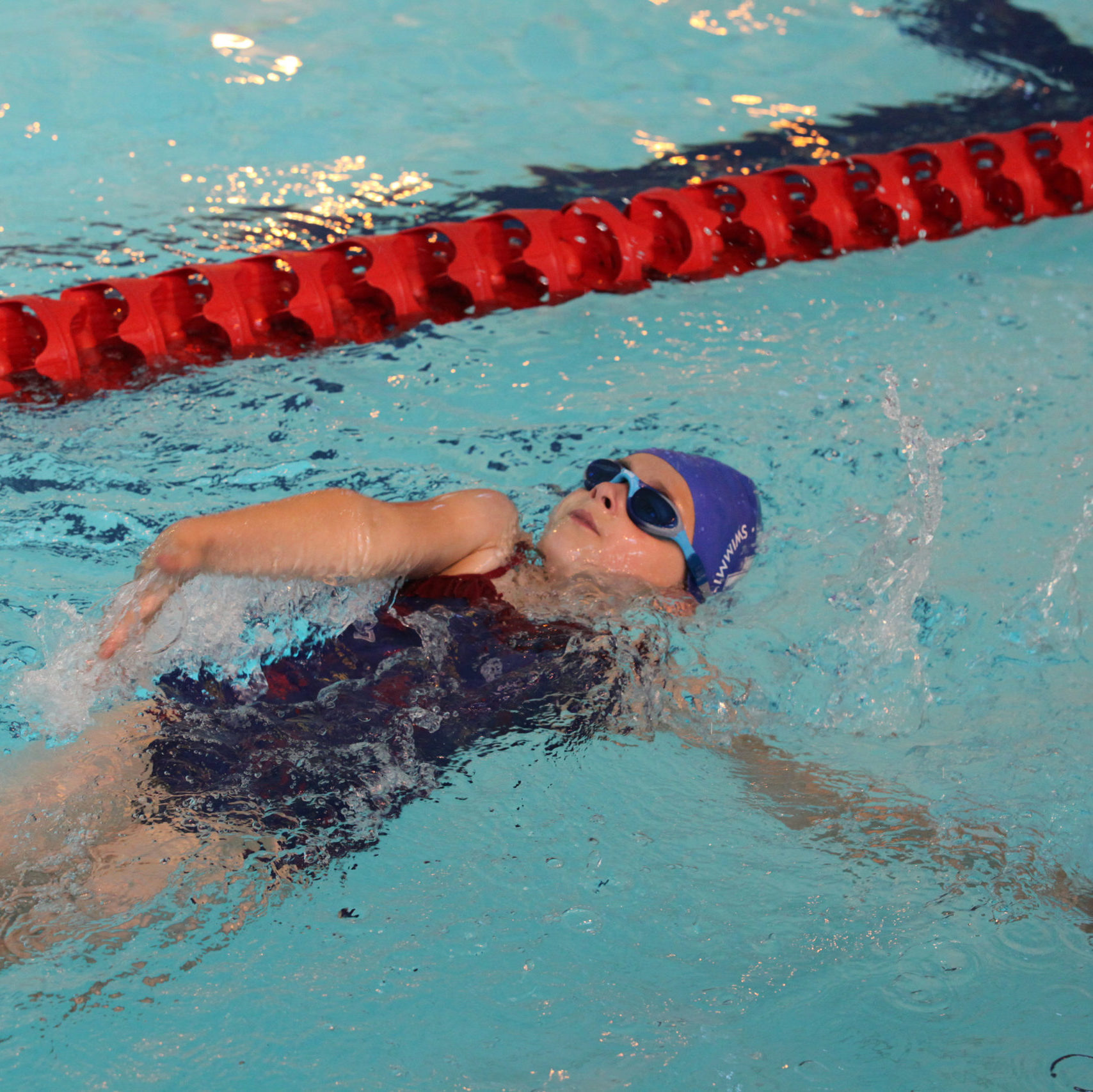 We are continually looking to support swimmers in their quest to being competitive athletes. 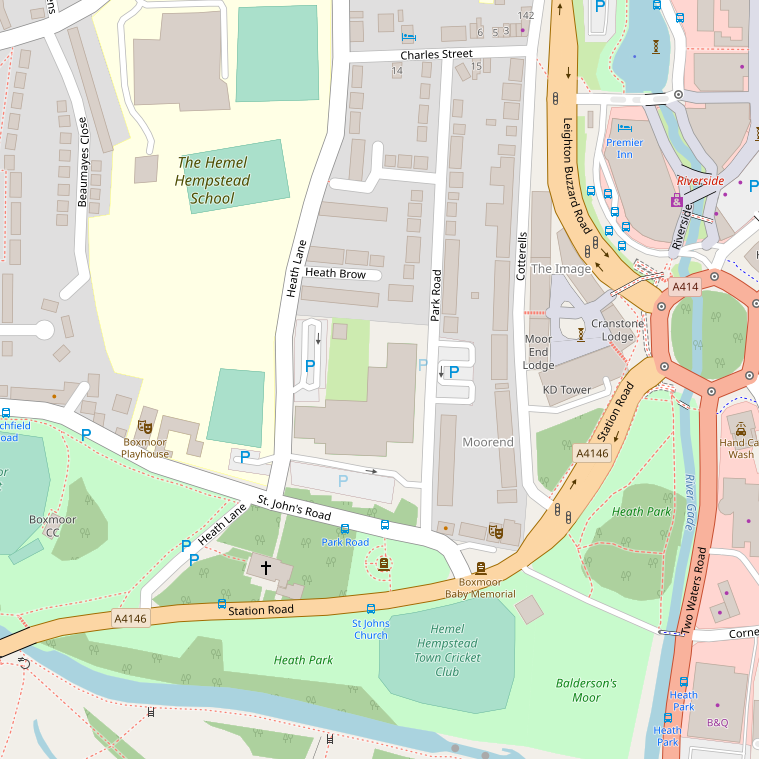 We are very fortunate to provide most of our swimming sessions at just one location – Hemel Hempstead Leisure Centre.  We also have use of our local Olympic-sized pool at Luton: Inspire where we provide coaching for our top squads. 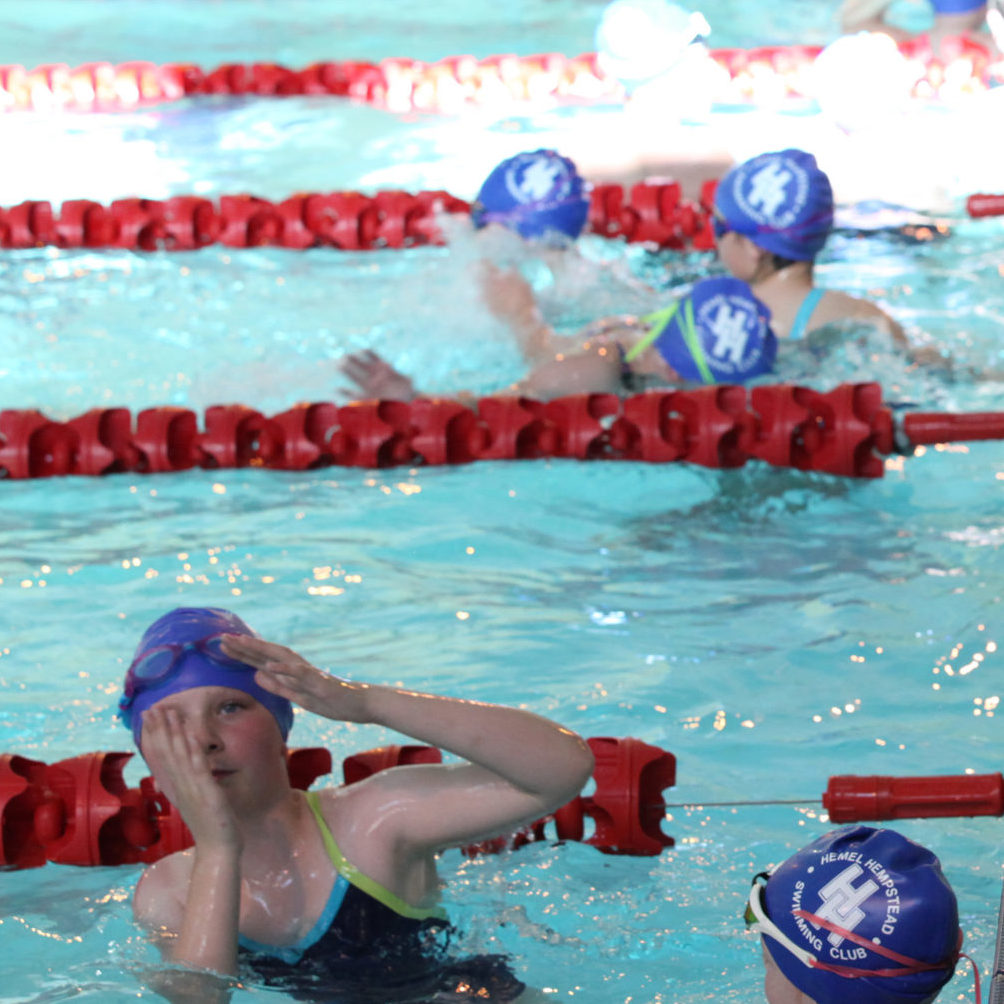 From the start, our Club’s members act in accordance with the Swim England Codes of Conduct and Code of Ethics.  Competitions are available for all our members, from our youngest to oldest.  Check out our Competition Schedule for further details. 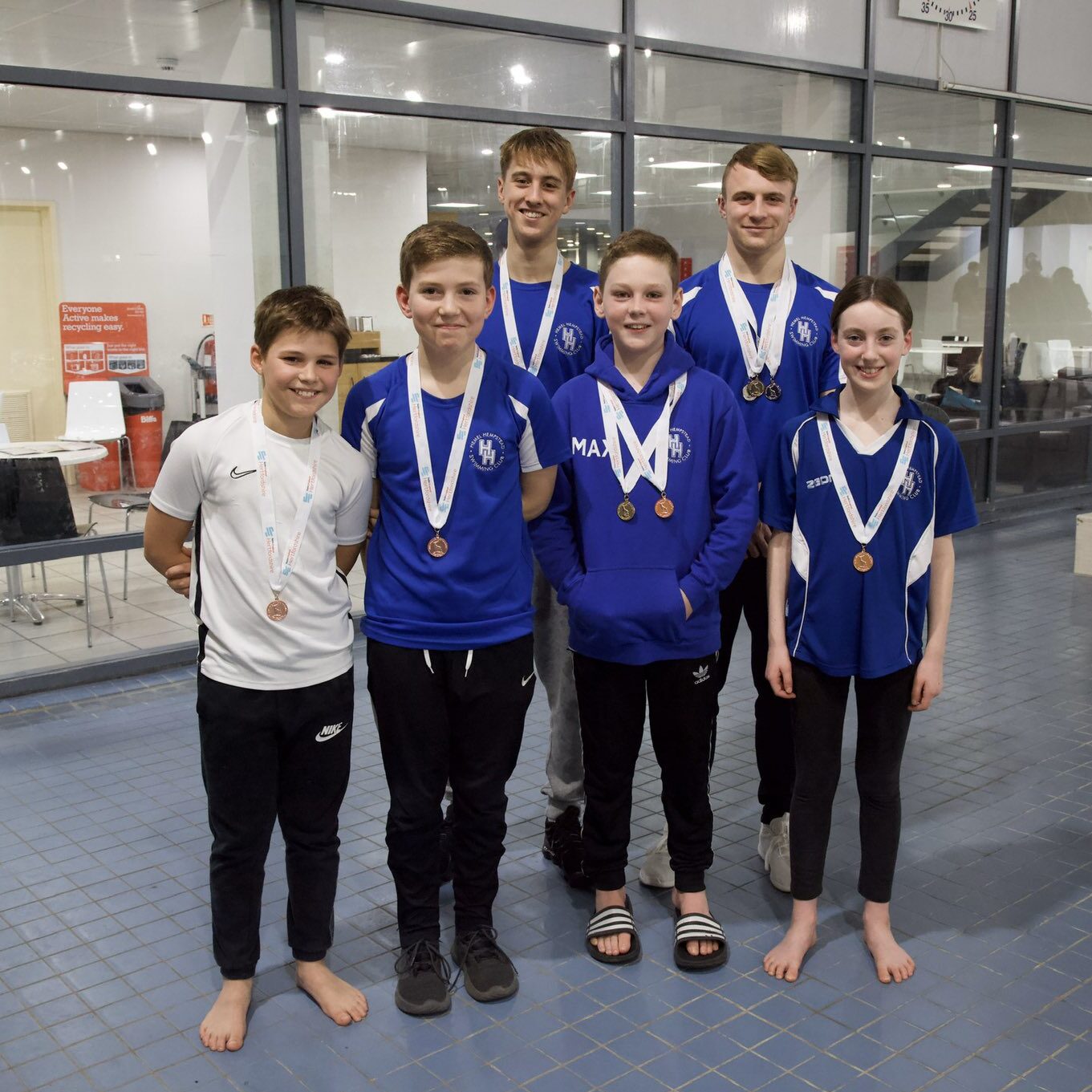